Back in September, I was working as the Dimmer Technician for Luke Combs’ 2019 tour. Around then, I’d overheard a conversation between members of Luke’s creative and video team. At the time, there was no video content on the wall during Luke’s #1 hit song: Beer Never Broke My Heart – The title track of the tour – just IMAG, meaning live shots of the show. They wanted content.

Using a pre-existing neon sign graphic, I created an animation that was used in show for the rest of the season. Having turned the heads of management, I was urged by members of Luke’s team to put in a bid for all the content creation for the upcoming 2020 What You See is What You Get tour. I officially founded my business MJS Live and called on a few friends.

Zac Gaetano, who is an assistant director at NBC universal would be in charge of 3d rendering and camera operation on shoots. Dan Medici would be my second After Effects animator, our primary photographer, and our correspondent on site. Finally, Alec Yamartino would be our lead illustrator and artistic coordinator.

Over the following month, we conceptualized and toiled over video content ideas for a number of his songs, and consolidated them into a proposal which I would present to Luke’s management team. By late December, we had our answer. We were contracted to make 10 songs worth of video content, focusing primarily on his #1 hits and tracks off of his new album.

From December until January we worked to create, review, tweak, and finalize our content, building every bit from scratch, film scenes where we could, and source stock video components. The process involved vector creation, photo manipulation, content sourcing, and culminated in assembly in After Effects and Premiere. Near the end of January, with solid rough versions in hand, it was time to travel to Nashville for tech rehearsals.

Working alongside Luke’s production manager Jerry Slone and Lighting Designer Kevin Northrop of Silver Bullets Design, and with approval from Luke’s Manager Chris Kappy of Make Wake Productions, we worked all hours to take our rough versions and develop them into usable finals. We flew in Zac to assist in shooting one video for the song Angels Working Overtime which you can view below. We worked tirelessly to perfect details, and there was no shortage of late nights. One concept was even scrapped. Yet, by the end of the week, Luke himself emerged to participate in a full, technical run of show, including visuals. Our work was complete, and accepted with accolades from all parties involved.

I’ll never forget the moment Luke walked off state after the first night of this tour. I was packing up some equipment upstage, and as he passed me, he pulled me into a big bro hug and thanked me personally, quoting that everything looked kicka**. In that moment alone, all the hard work and countless revisions became worth it. 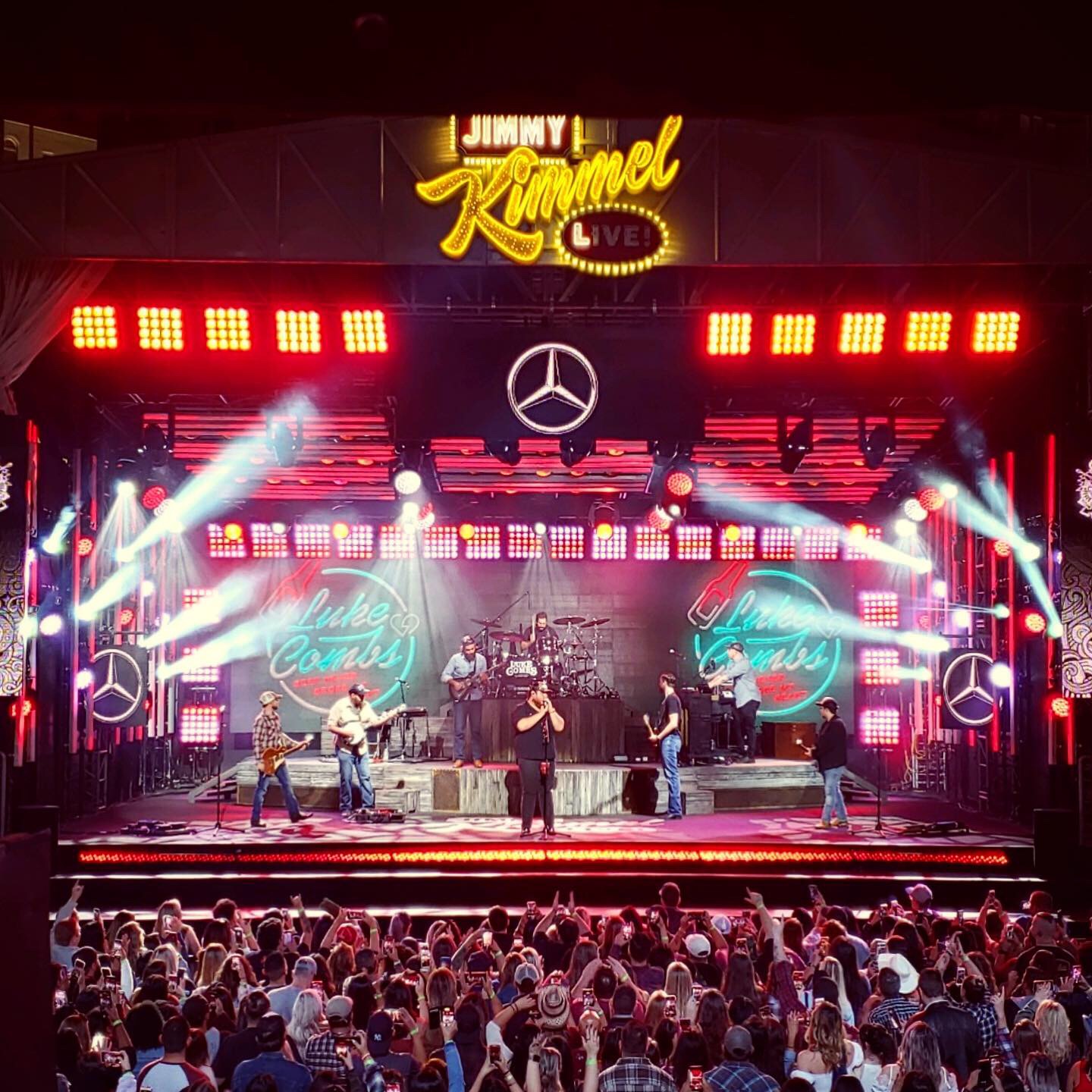 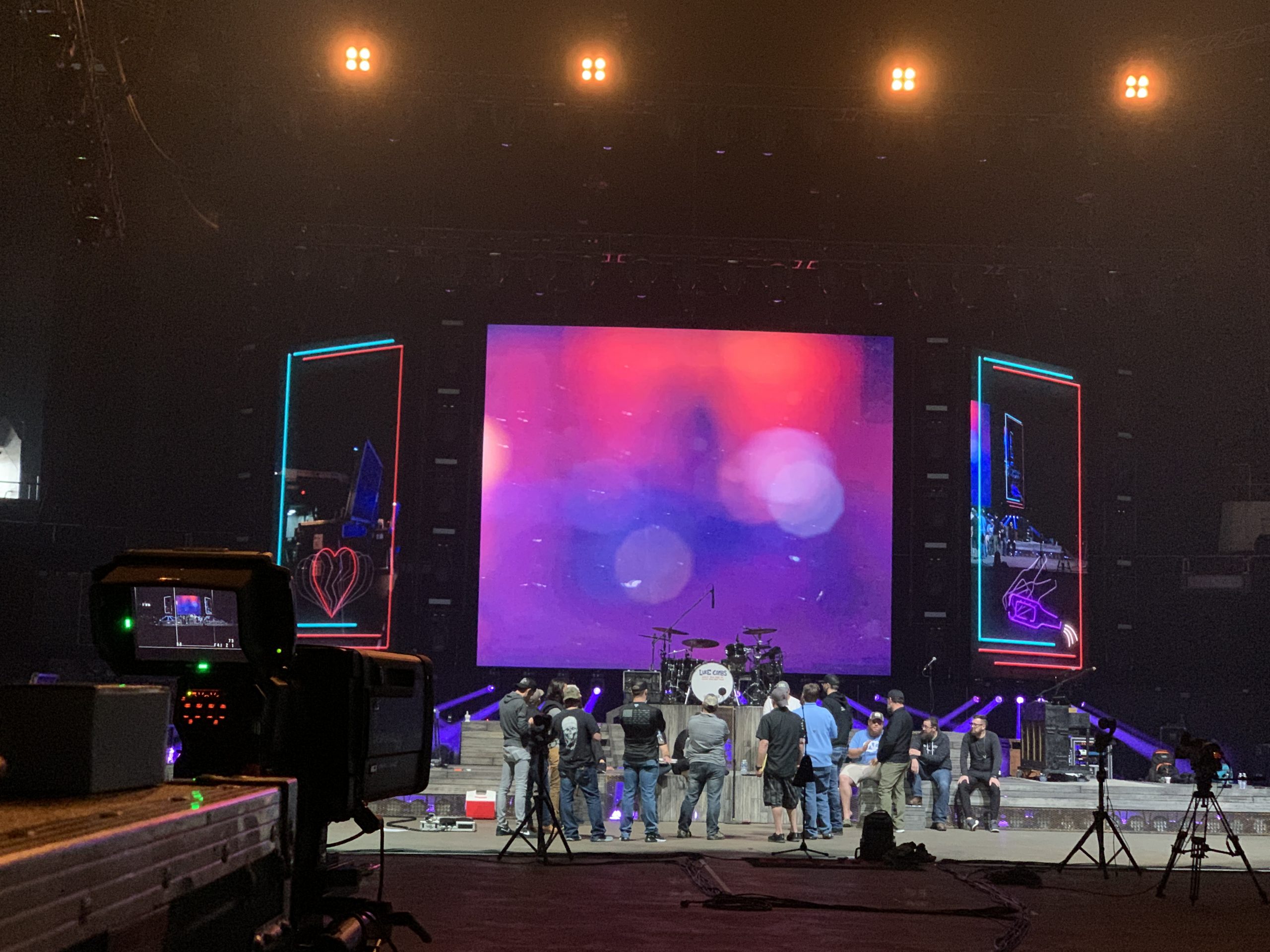 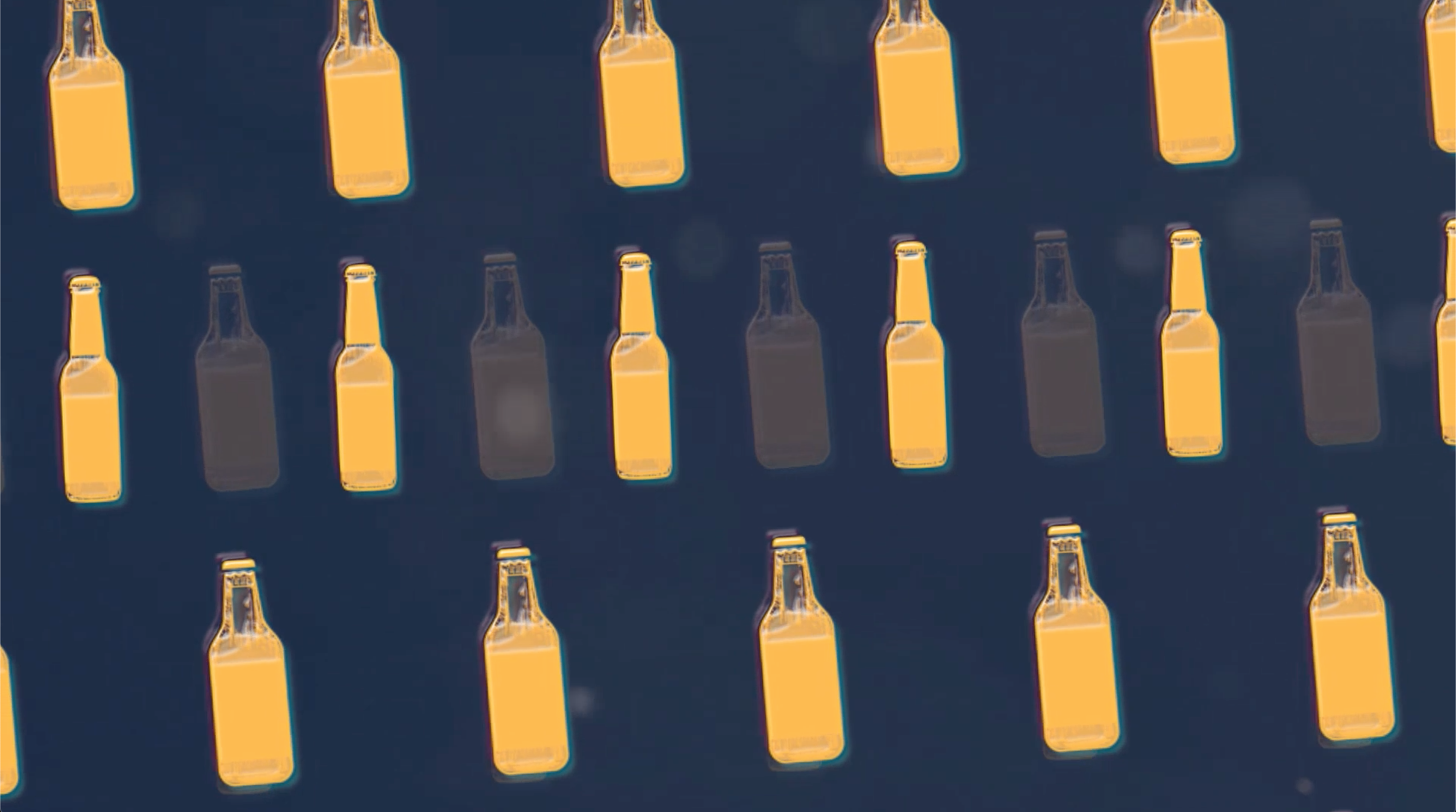 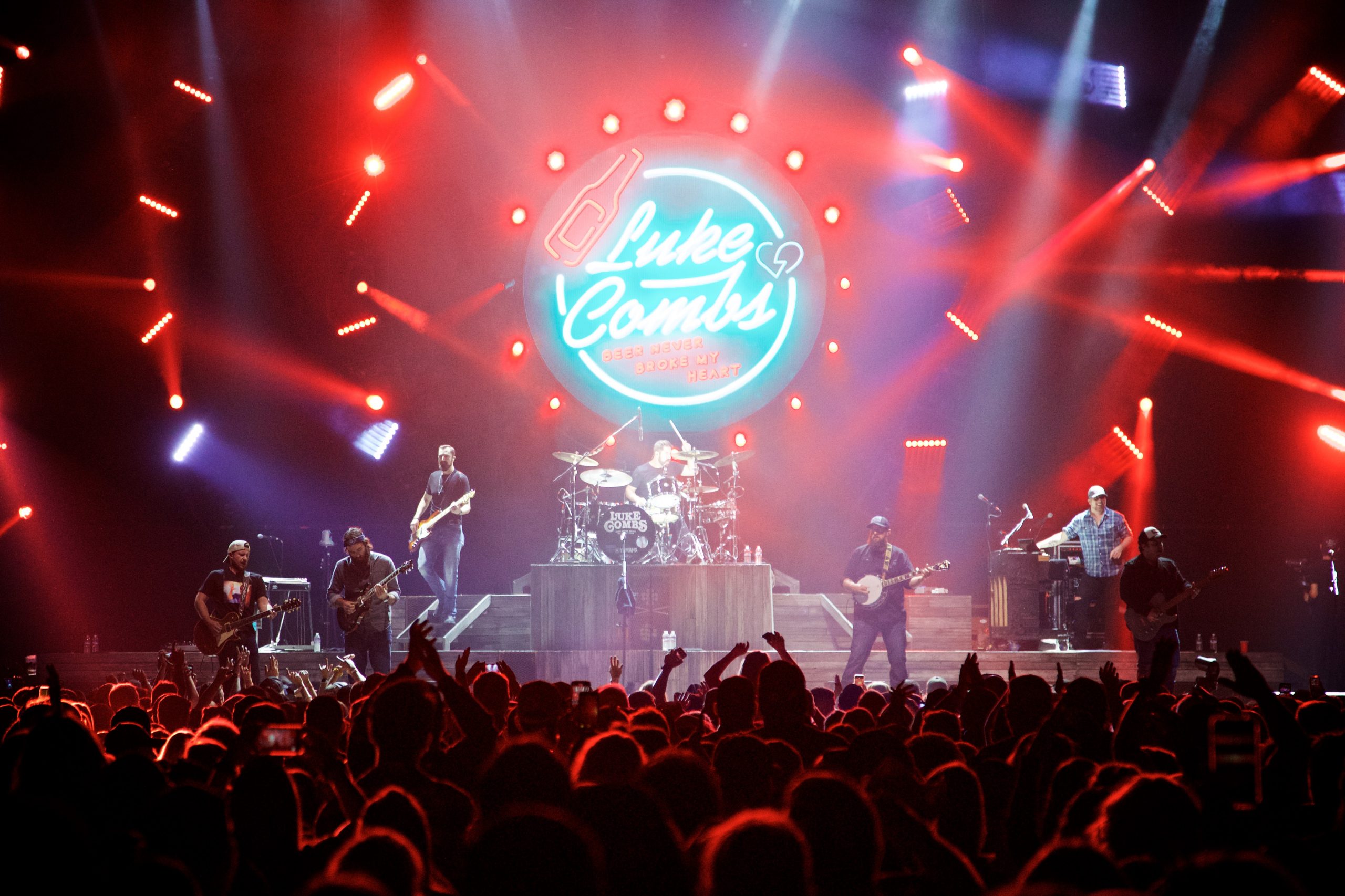 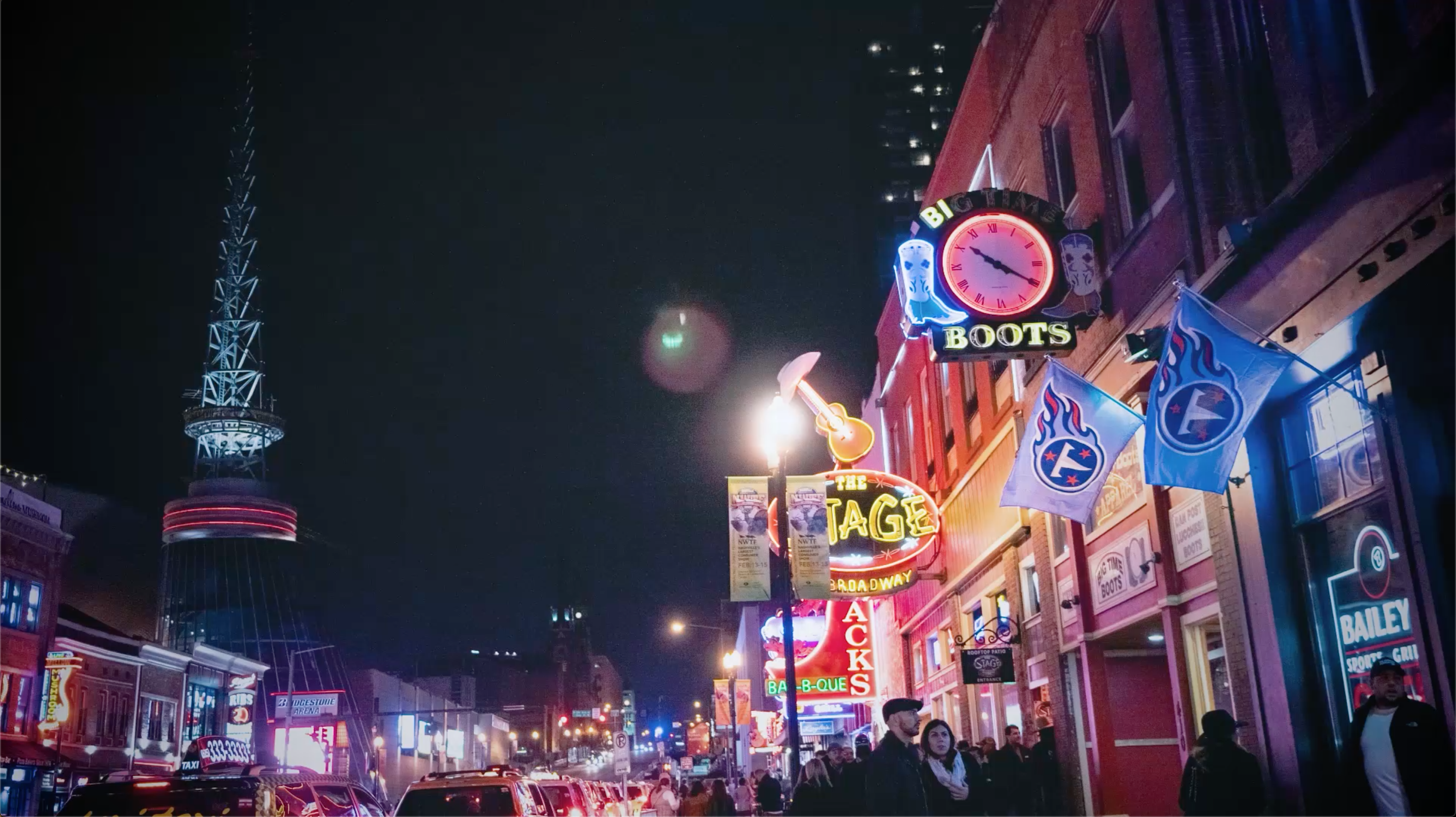 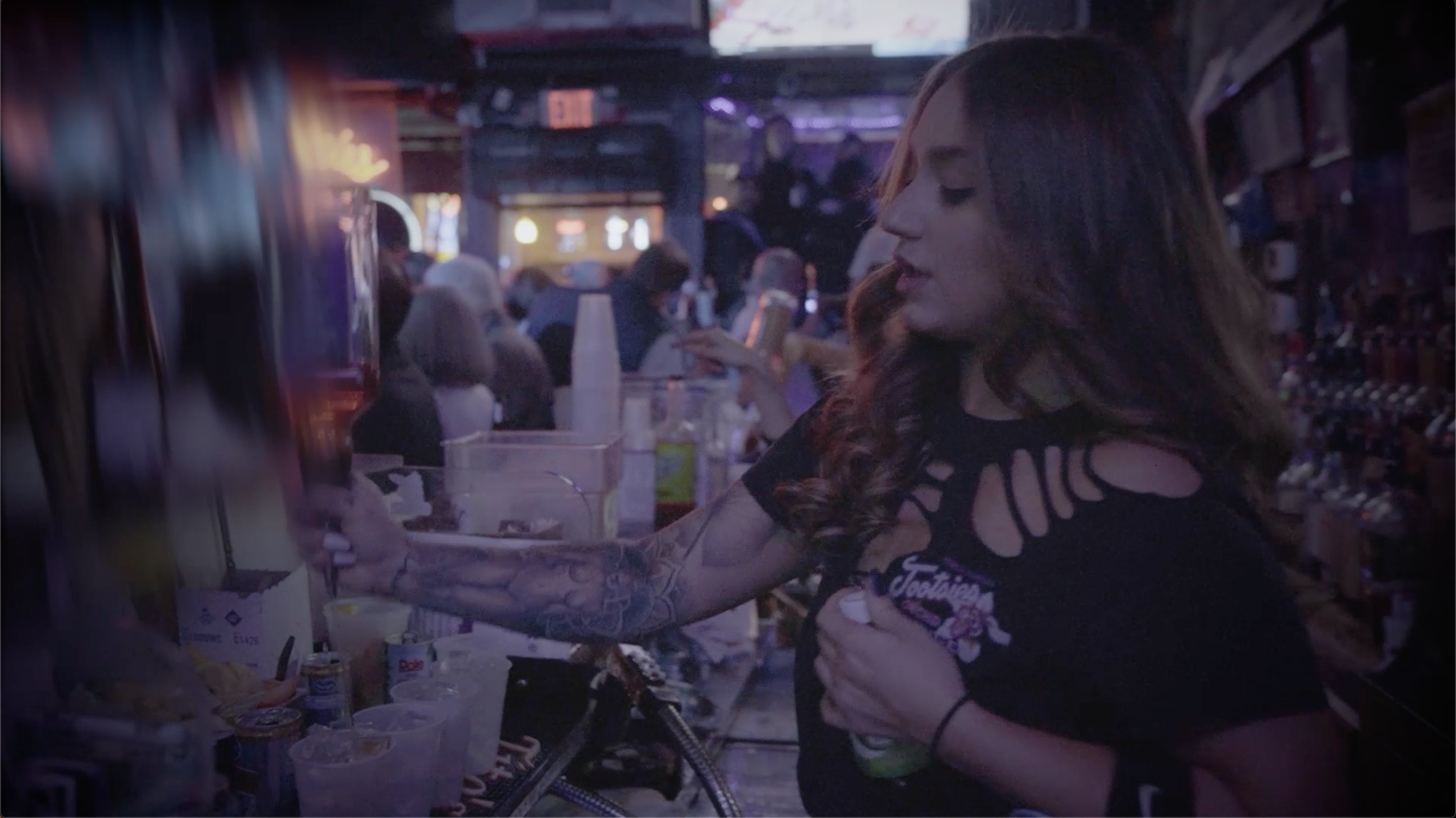 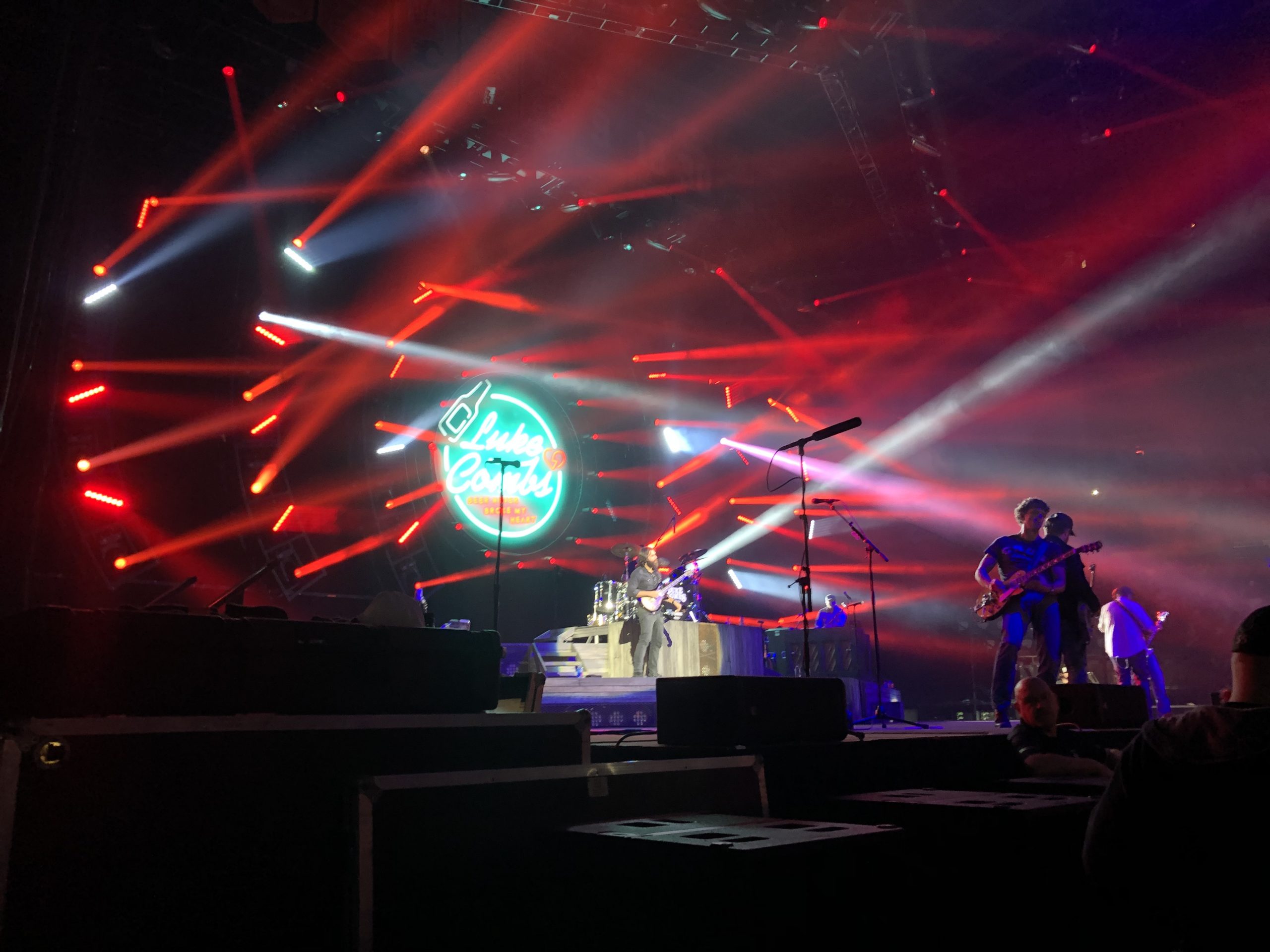 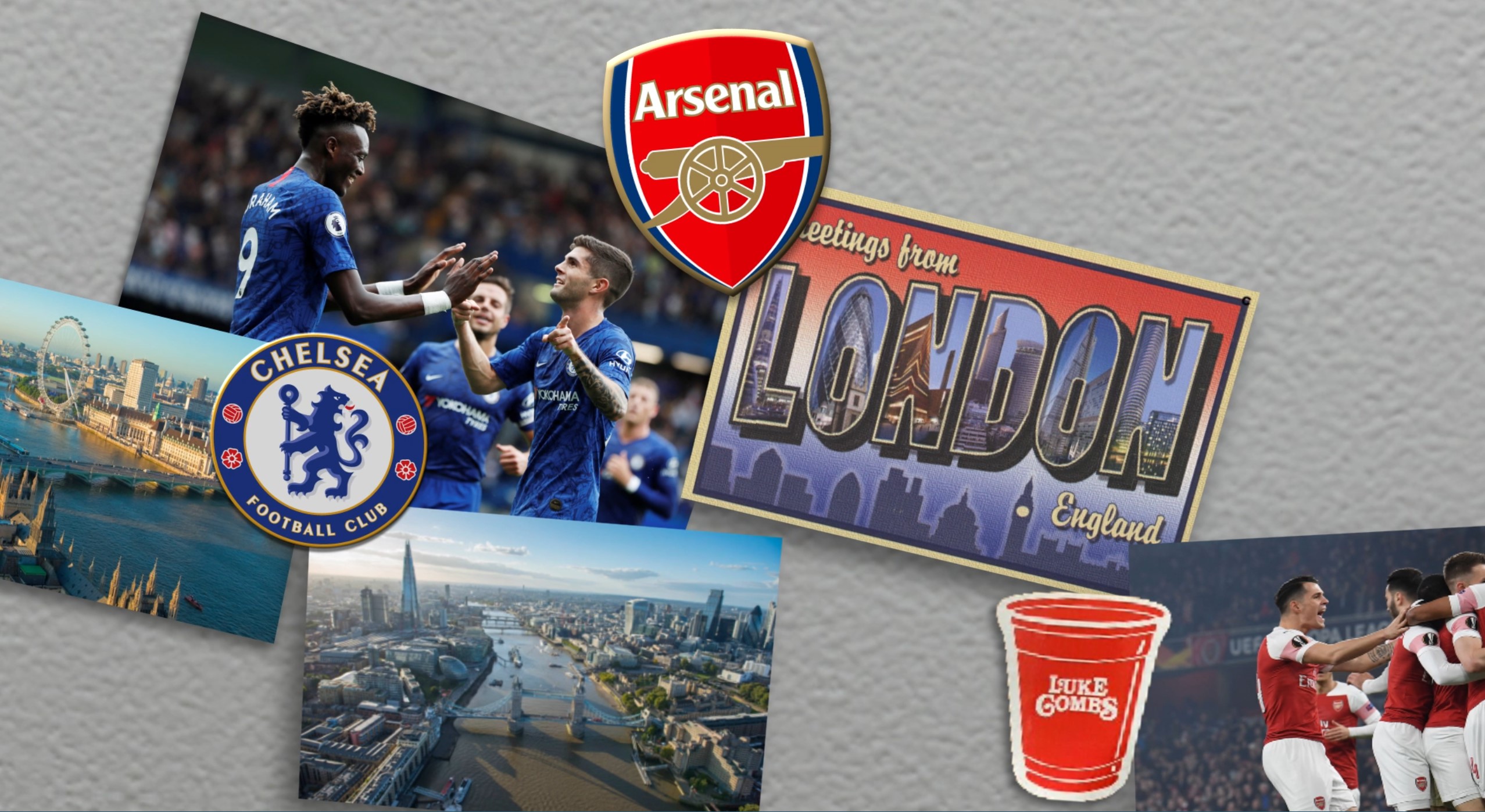 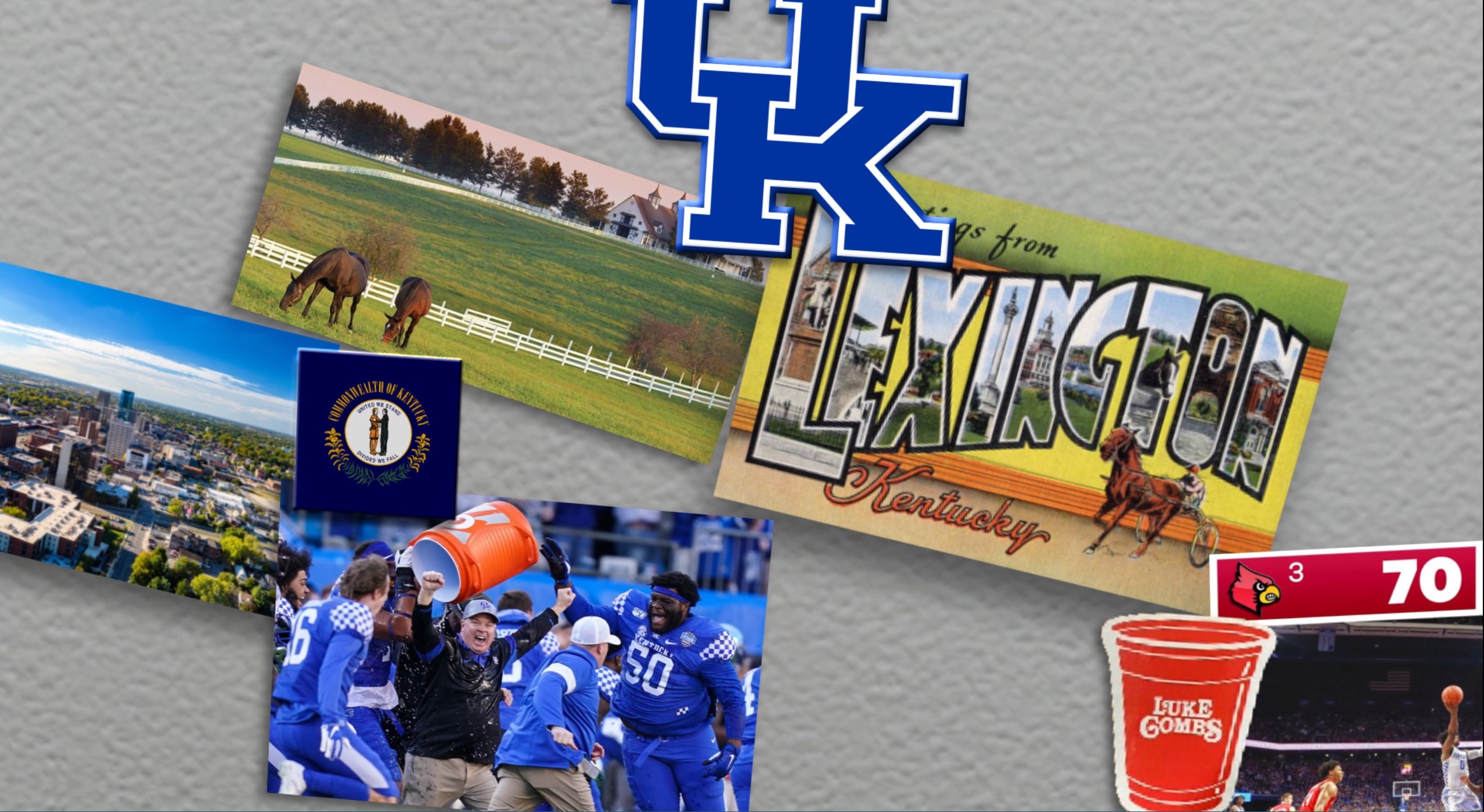 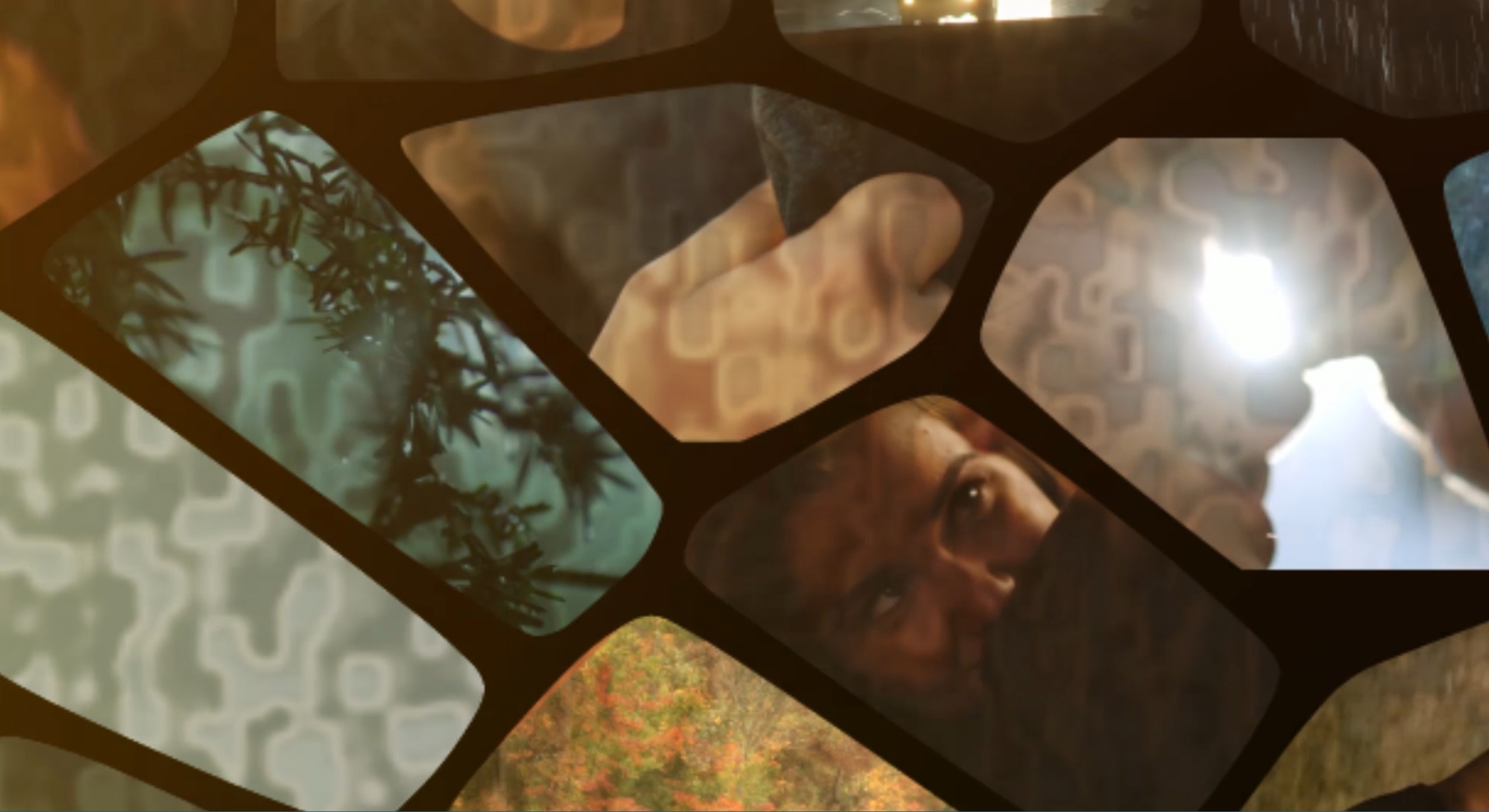 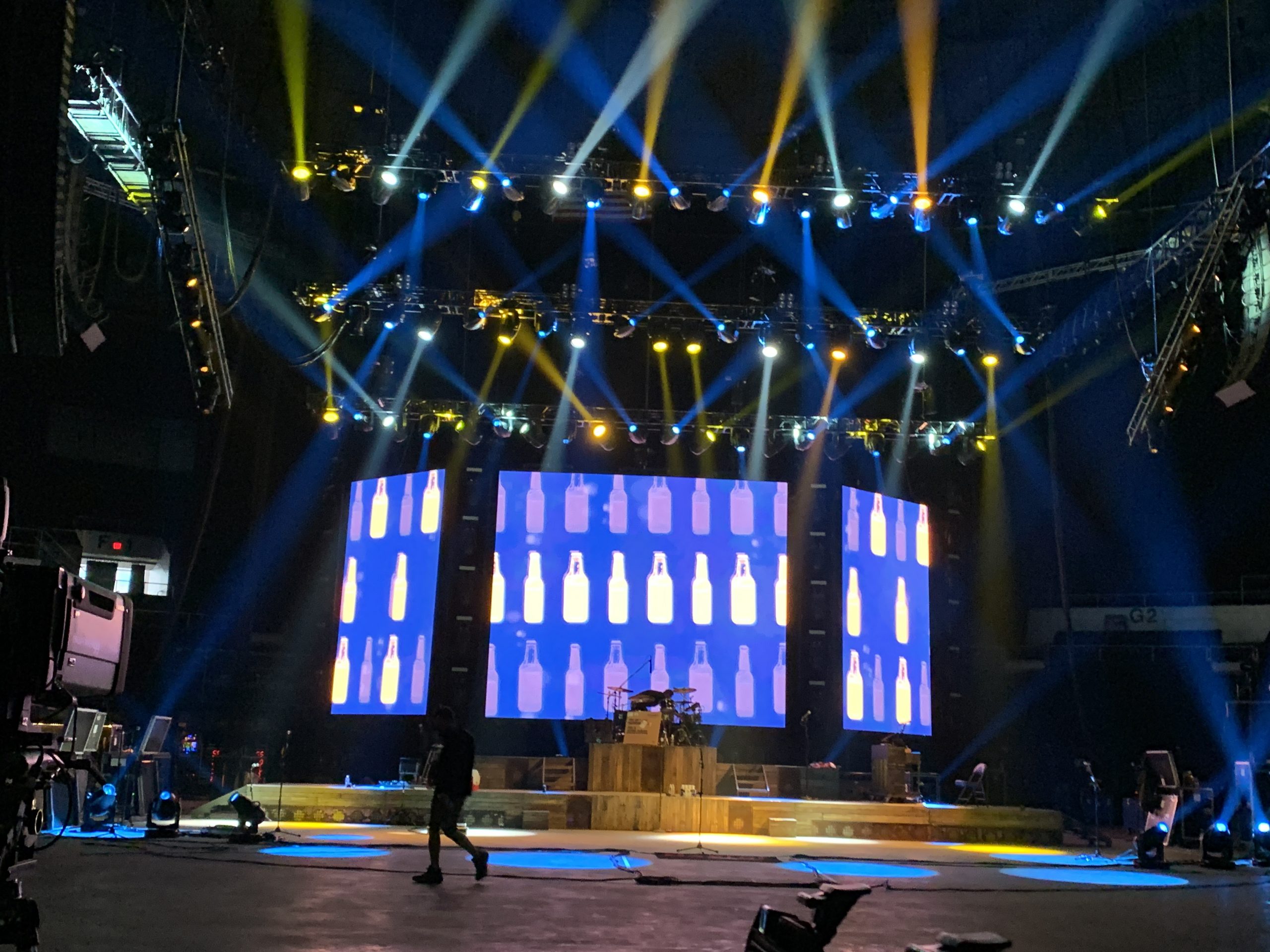 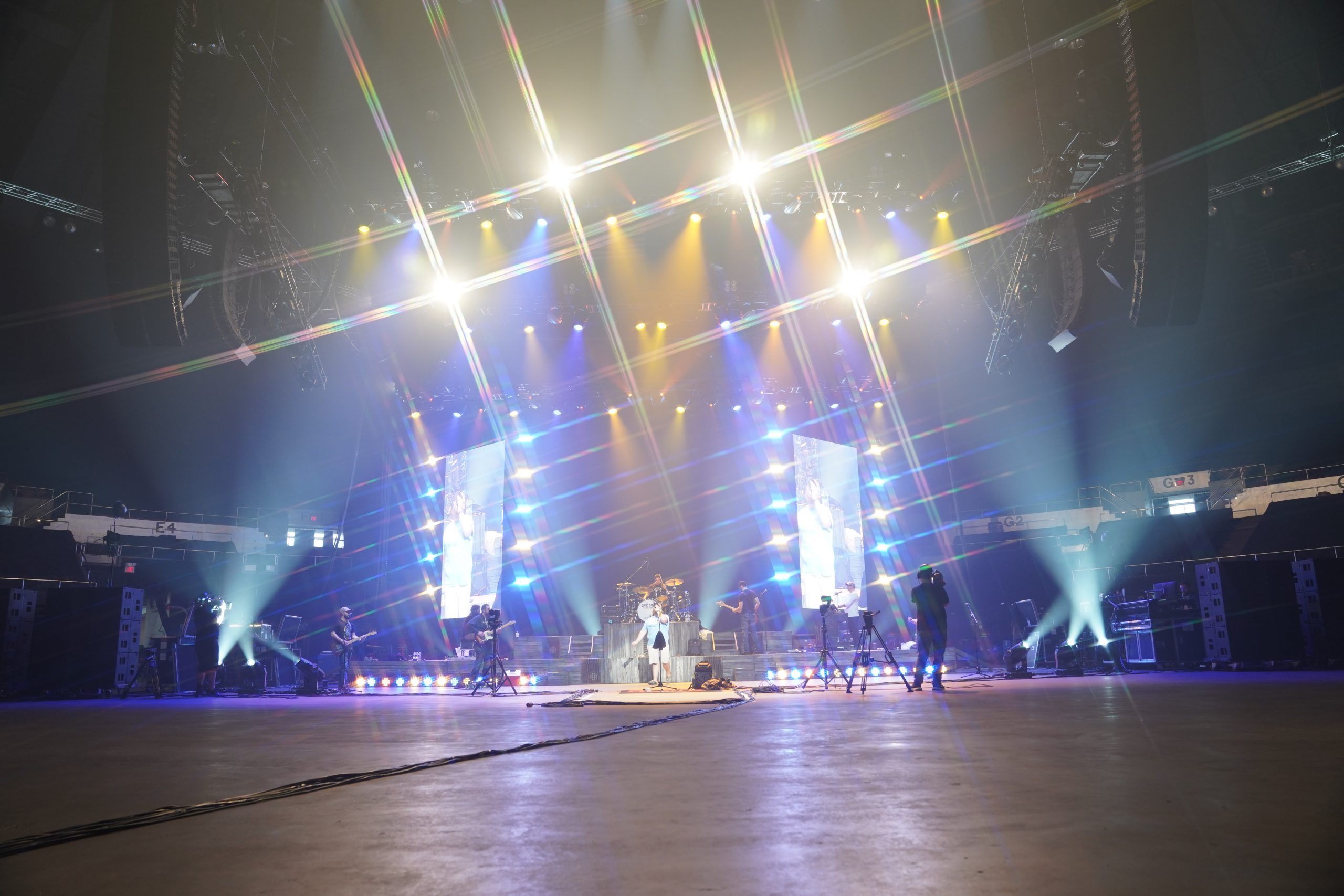 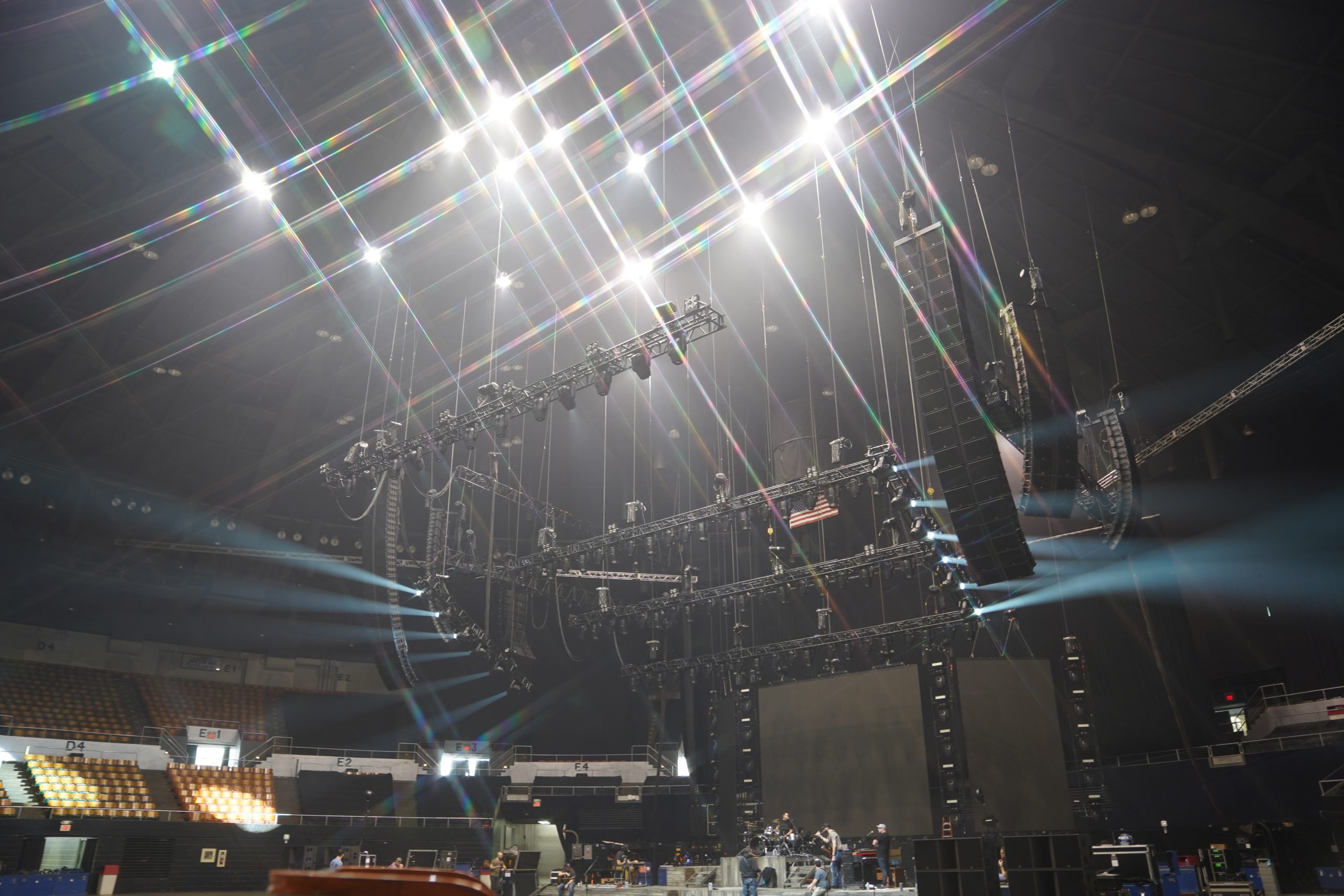 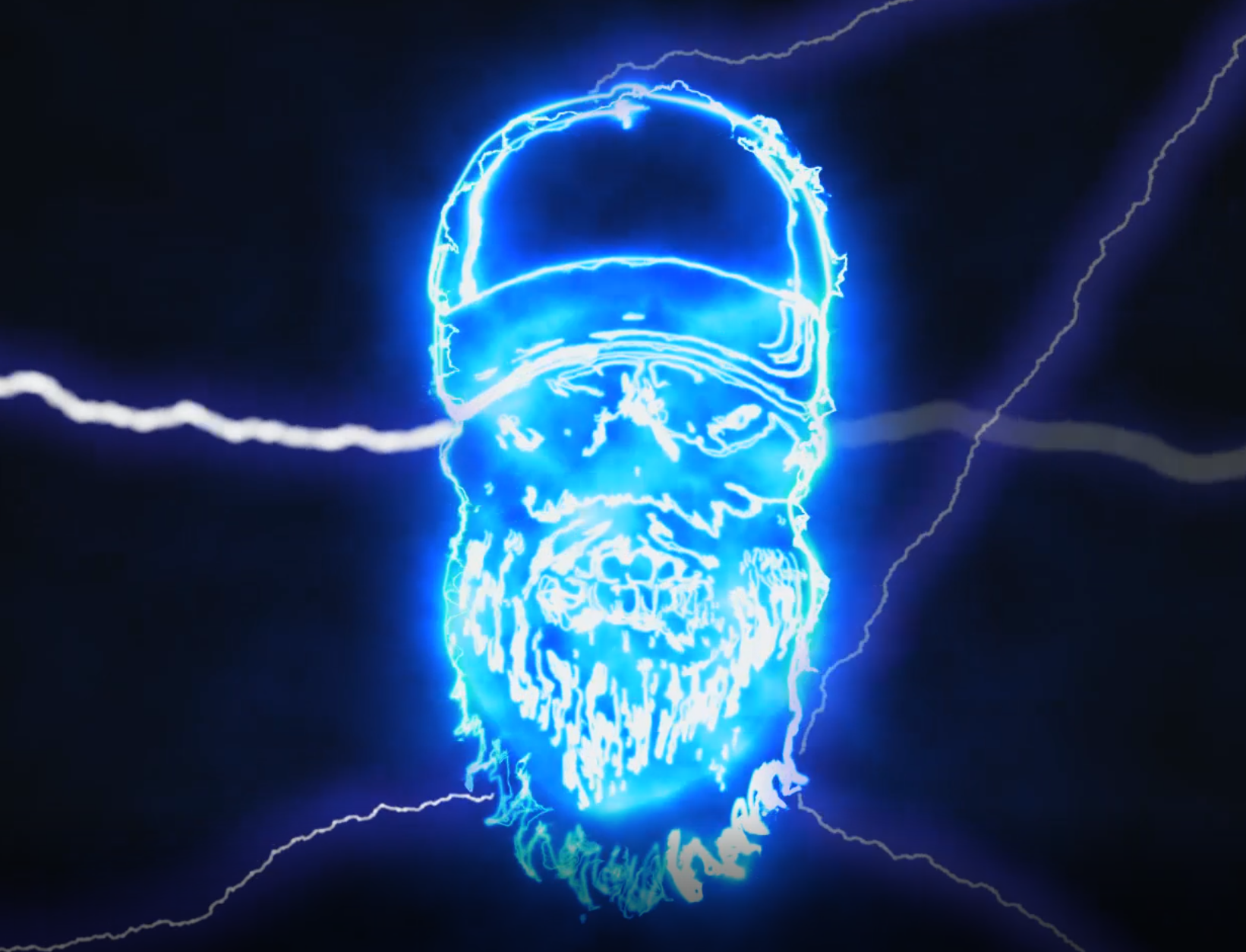