Brought to you by Common Experience and Strictly Social, this first episode featuring Freddie Fred, who is also featured in the second season of the clubhouse live, will not disappoint.MJS Live happily shot, recorded, edited, and provided motion graphics for the event as well as streaming it twice in US and UK time zones. 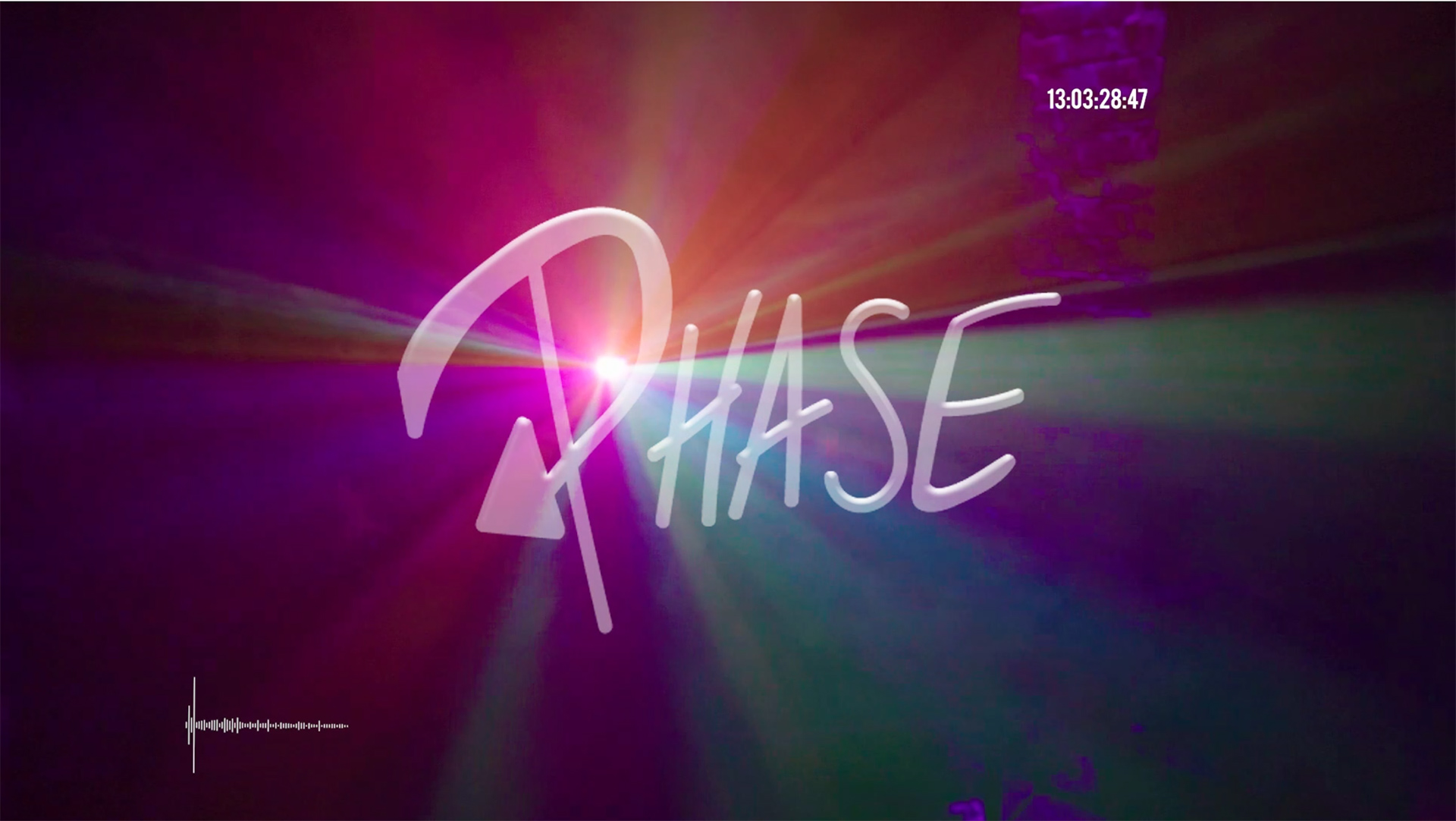 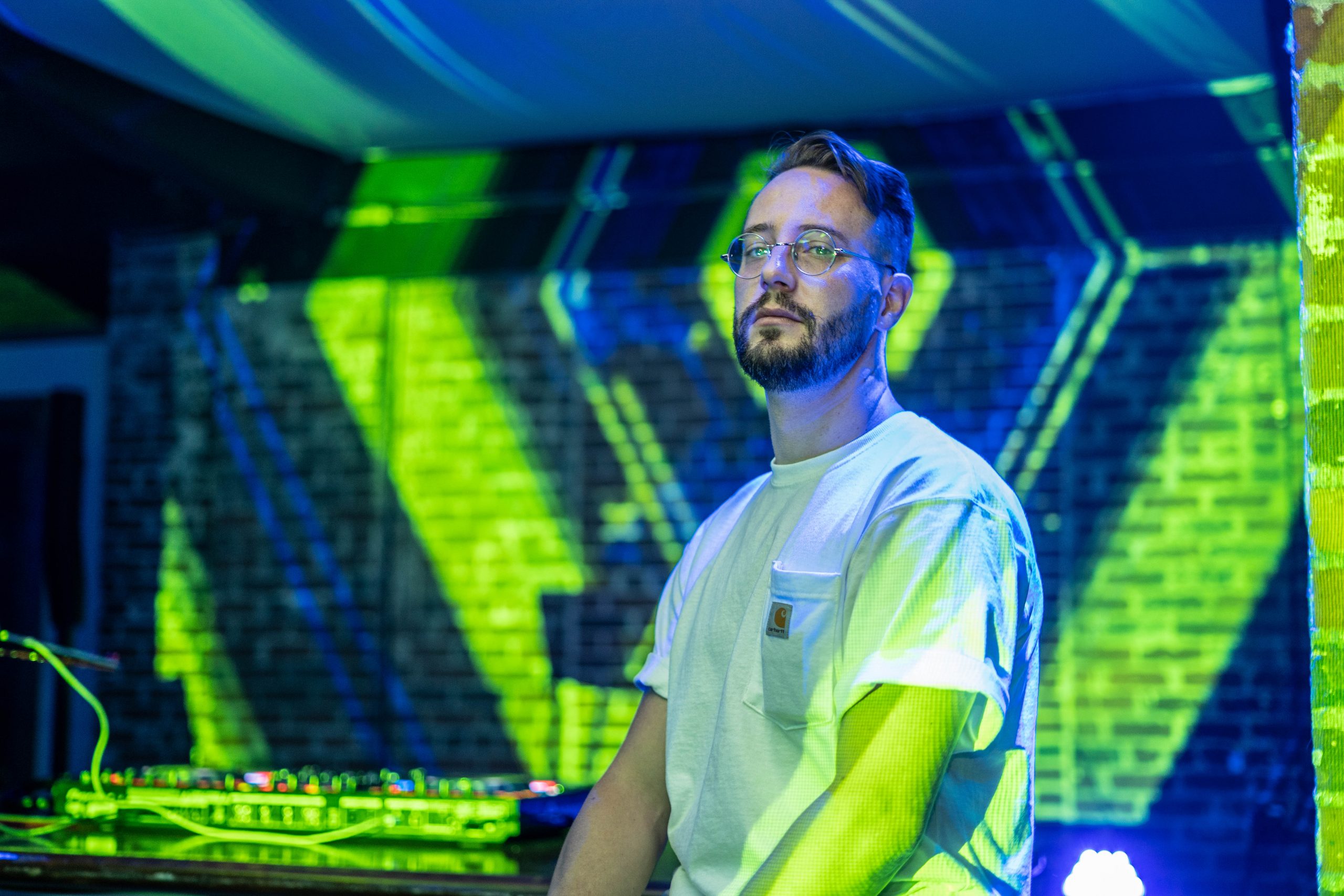 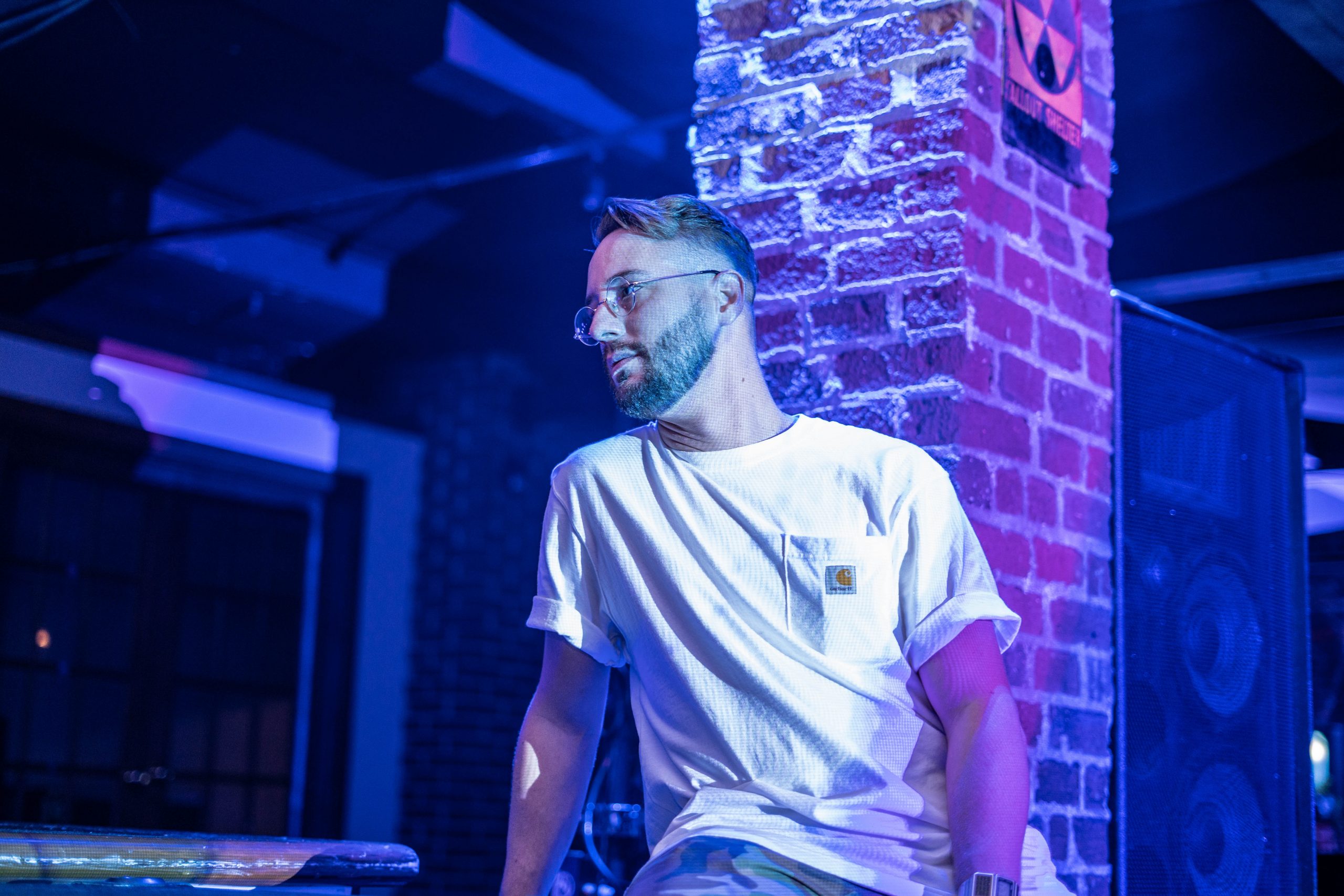 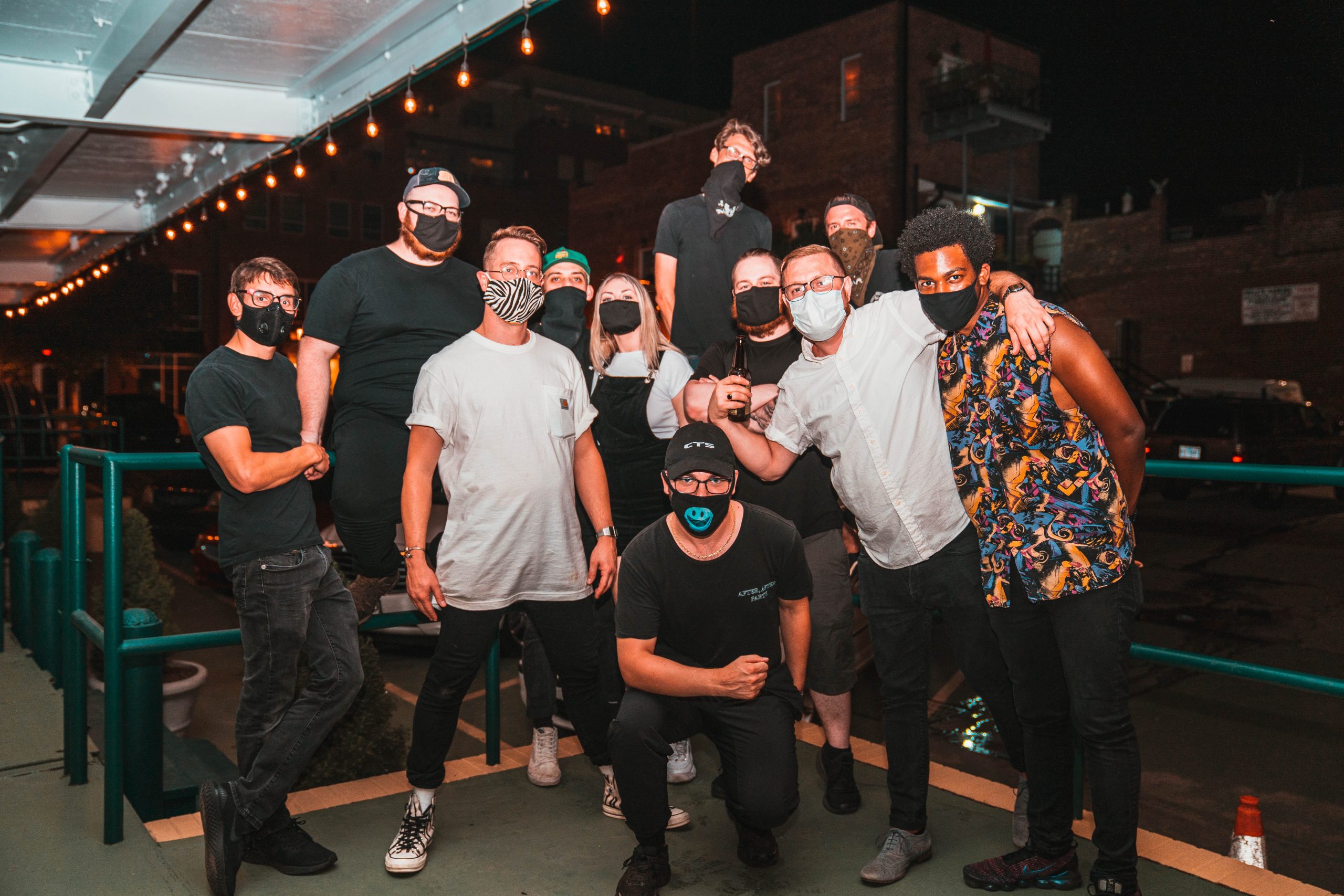 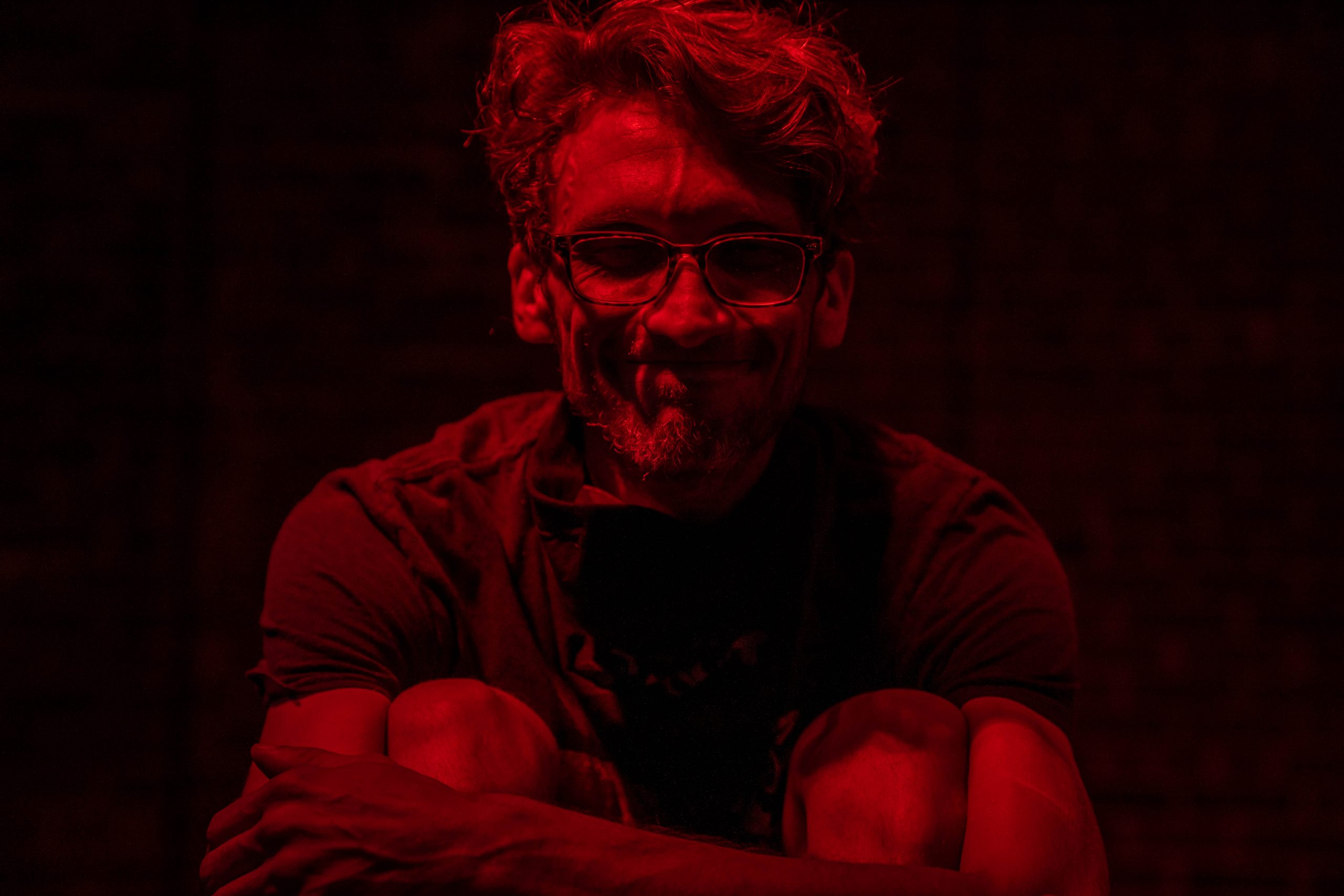